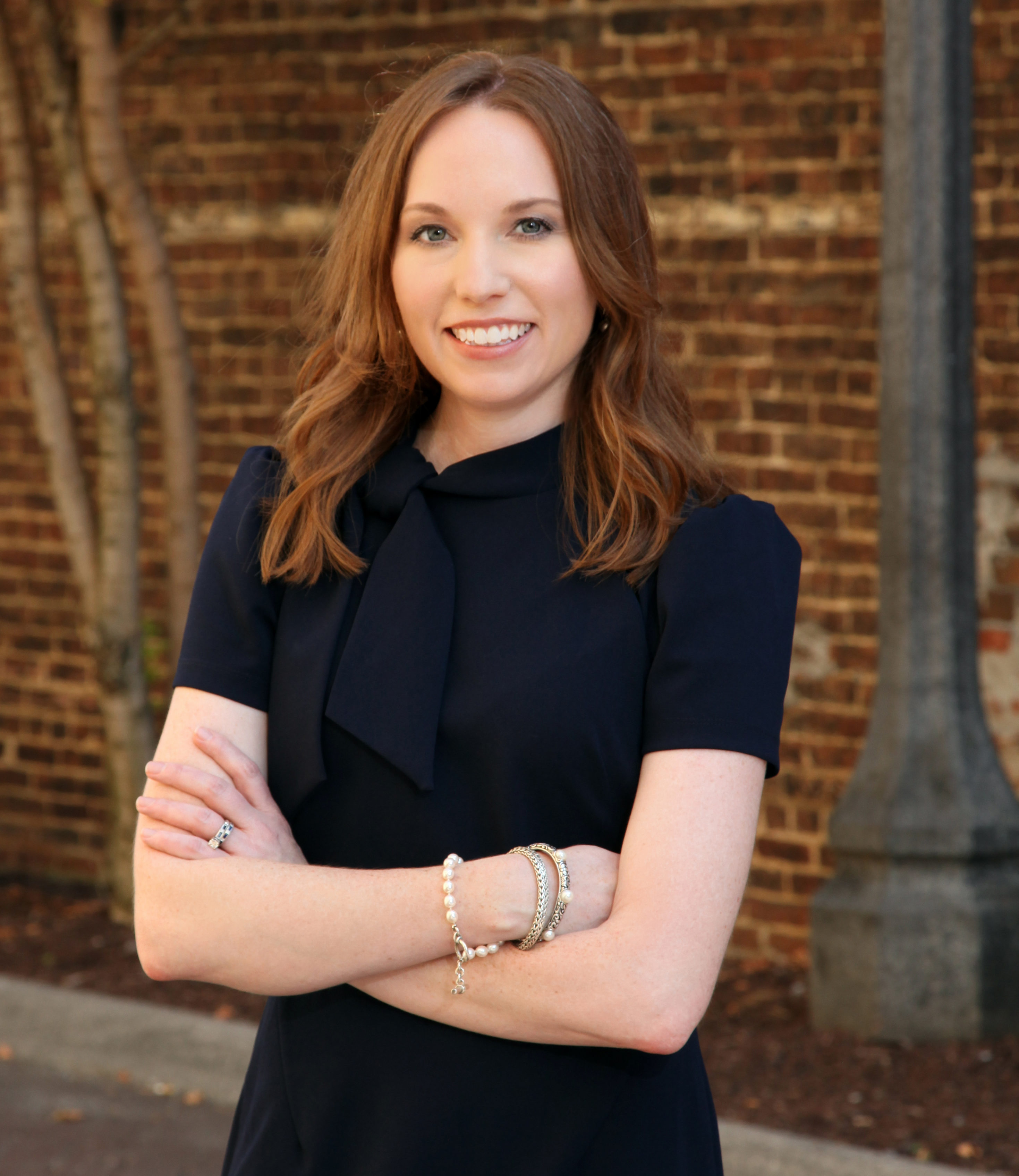 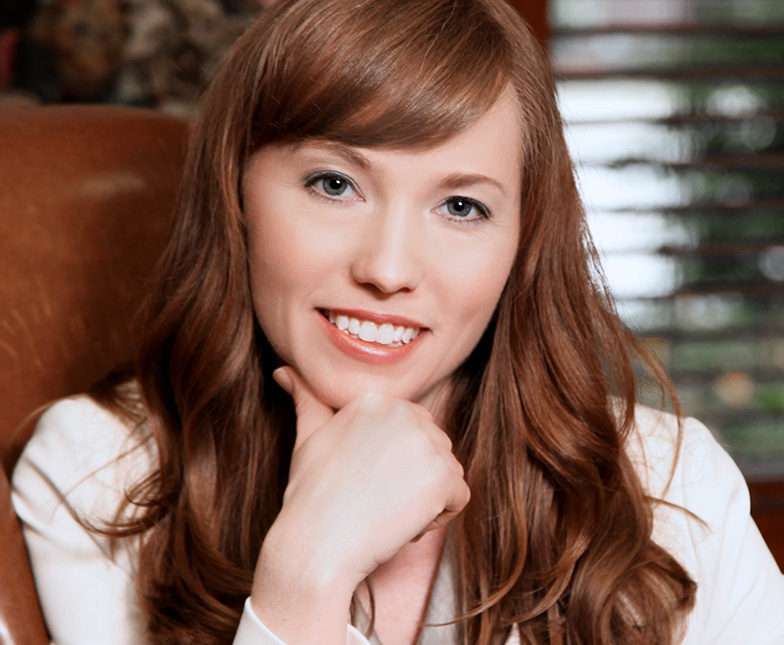 Jacqulyn has worked for The Terry Law Firm for many years in different capacities. She joined the family practice as an Attorney in 2010. Jacqulyn practices in many areas but primarily focuses on Social Security Disability.

Jacqulyn grew up in Bulls Gap and Morristown, Tennessee. She is the daughter of Chuck Terry and Jack and Becki Gaut. She graduated from All Saints Episcopal School in 1997, Morristown East High School in 2001, and Walters State Community College in 2003. She received her B.S. from East Tennessee State University in 2005. In May of 2010, Jacqulyn earned her Doctor of Jurisprudence at the Nashville School of Law. She is licensed to practice in all State and Federal Courts in Tennessee. Jacqulyn is a member of the National Organization of Social Security Claimants’ Representatives.

Locally, Jacqulyn is involved in the community by serving on the board of Ridin’ High Therapeutic Horse Riding program, dedicated to helping disabled individuals and  Friends of Bethesda.

Jacqulyn is married to Brad Jones, who is also an attorney. They have a daughter, Emery Claire, who keeps them very busy. Jacqulyn enjoys riding horses, traveling and spending time with family and friends.

Have You Been Injured? We’re Available 24/7

Meet The Rest Of Our Team 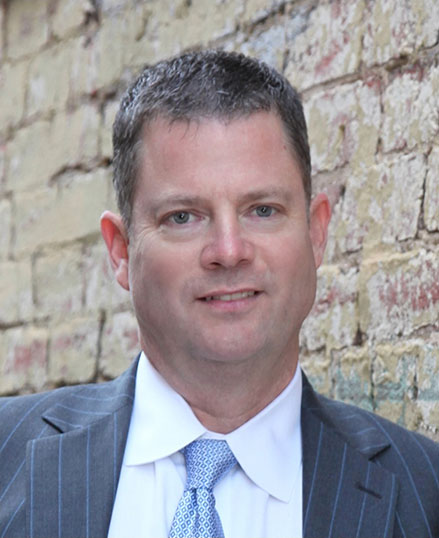 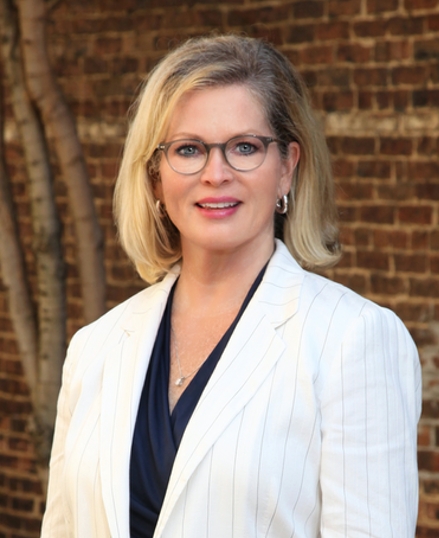 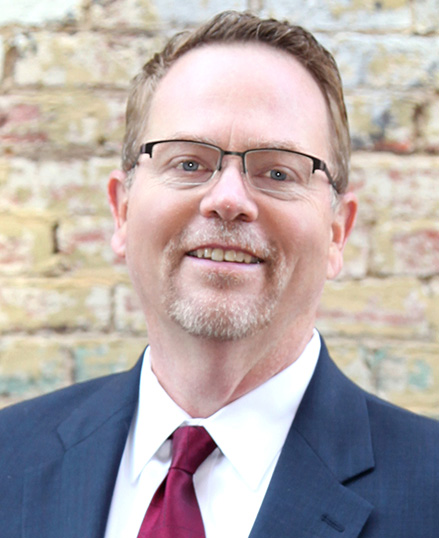 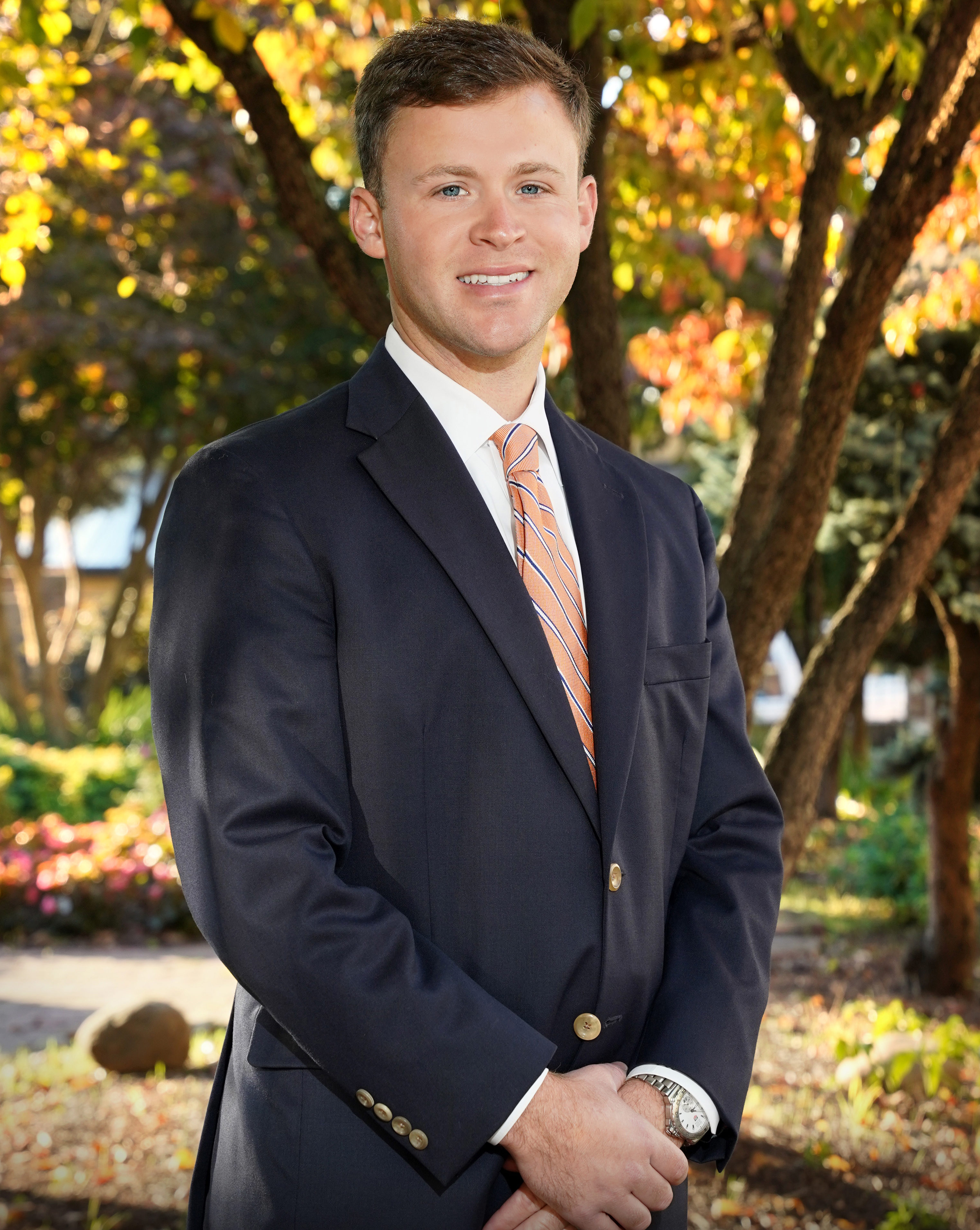 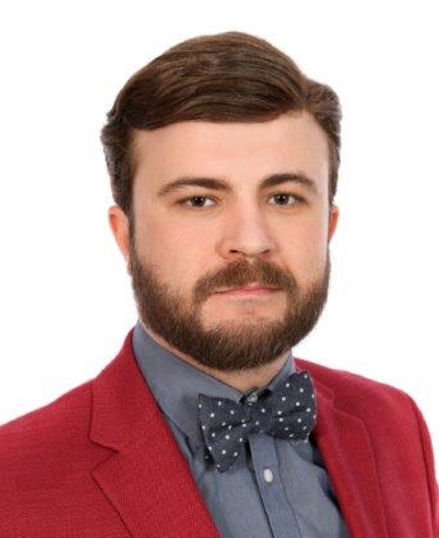 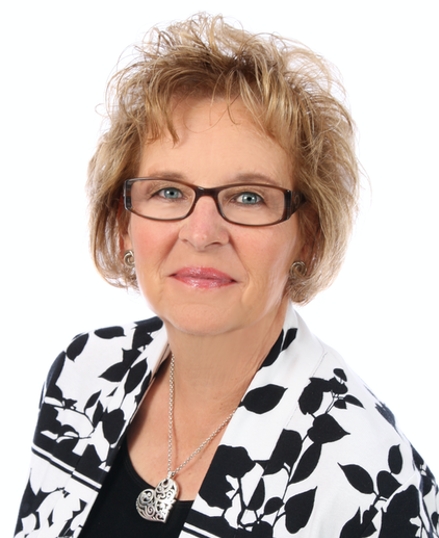 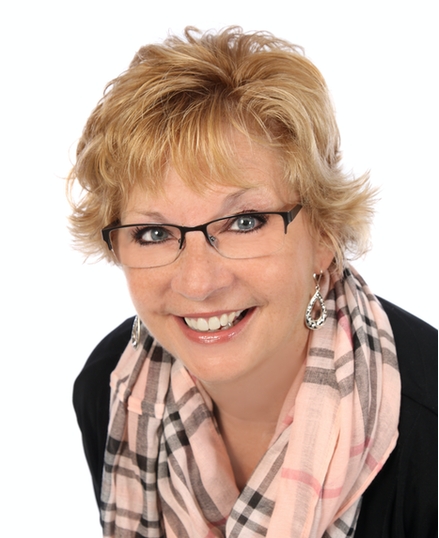 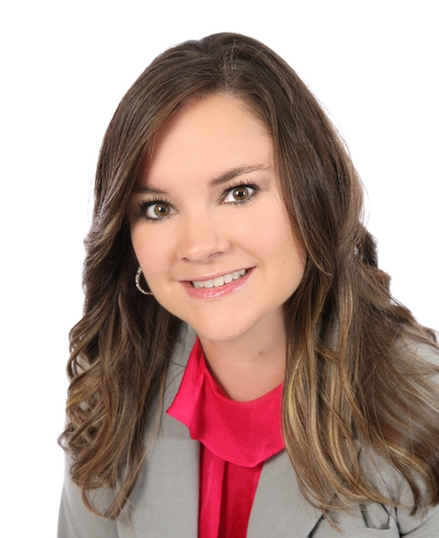 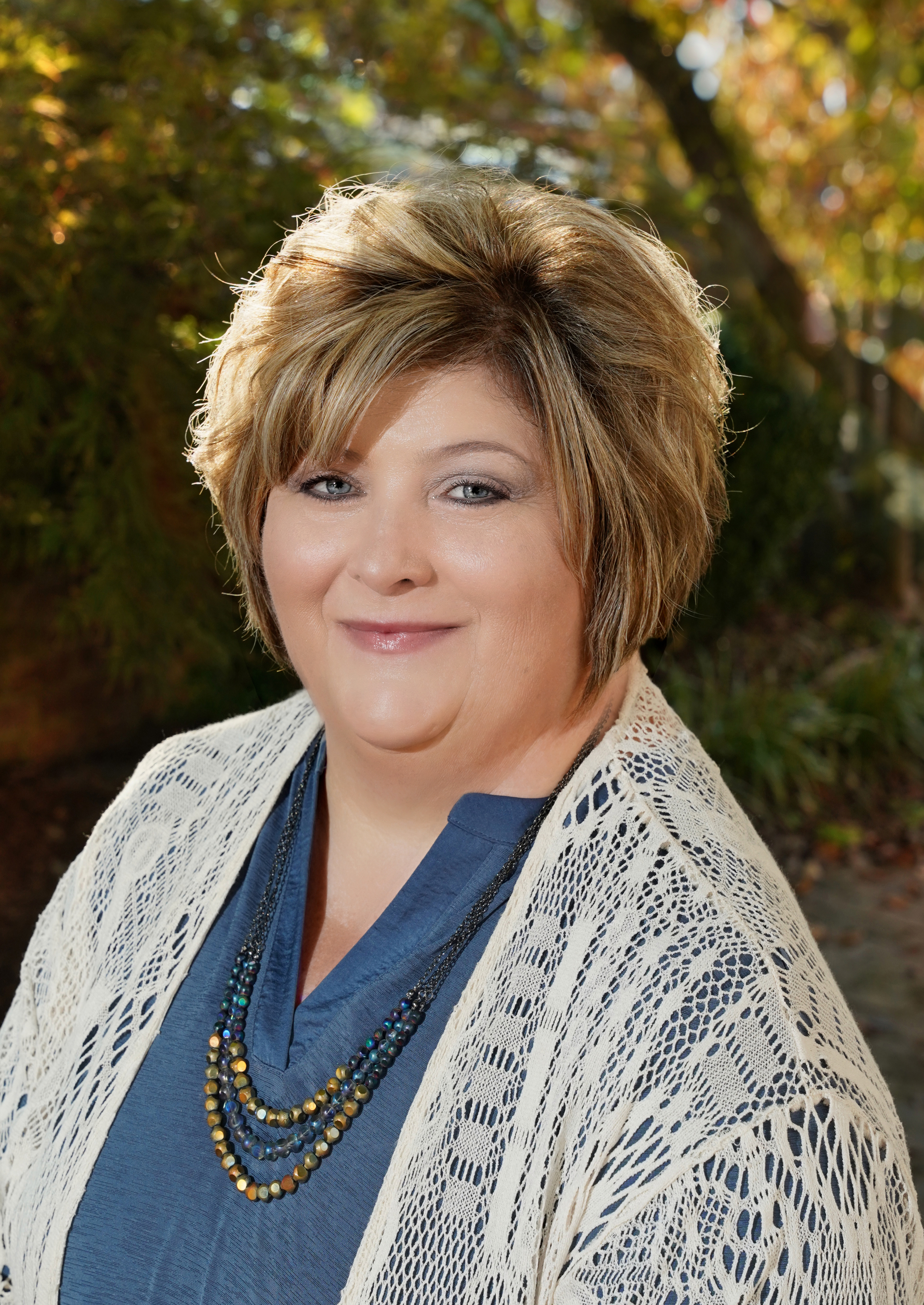 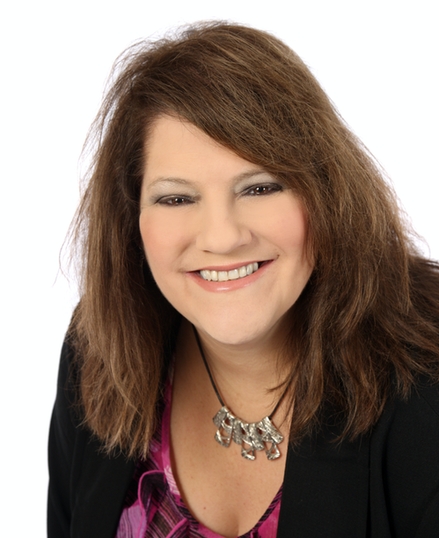 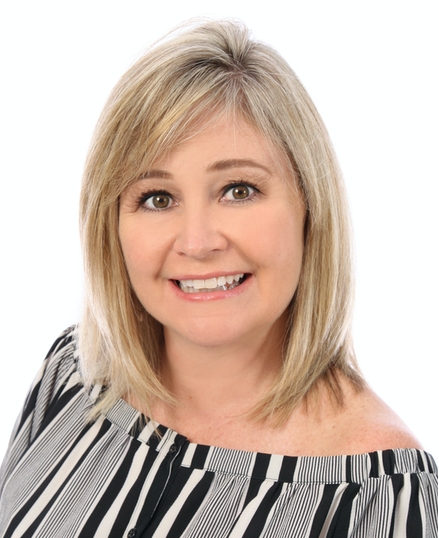 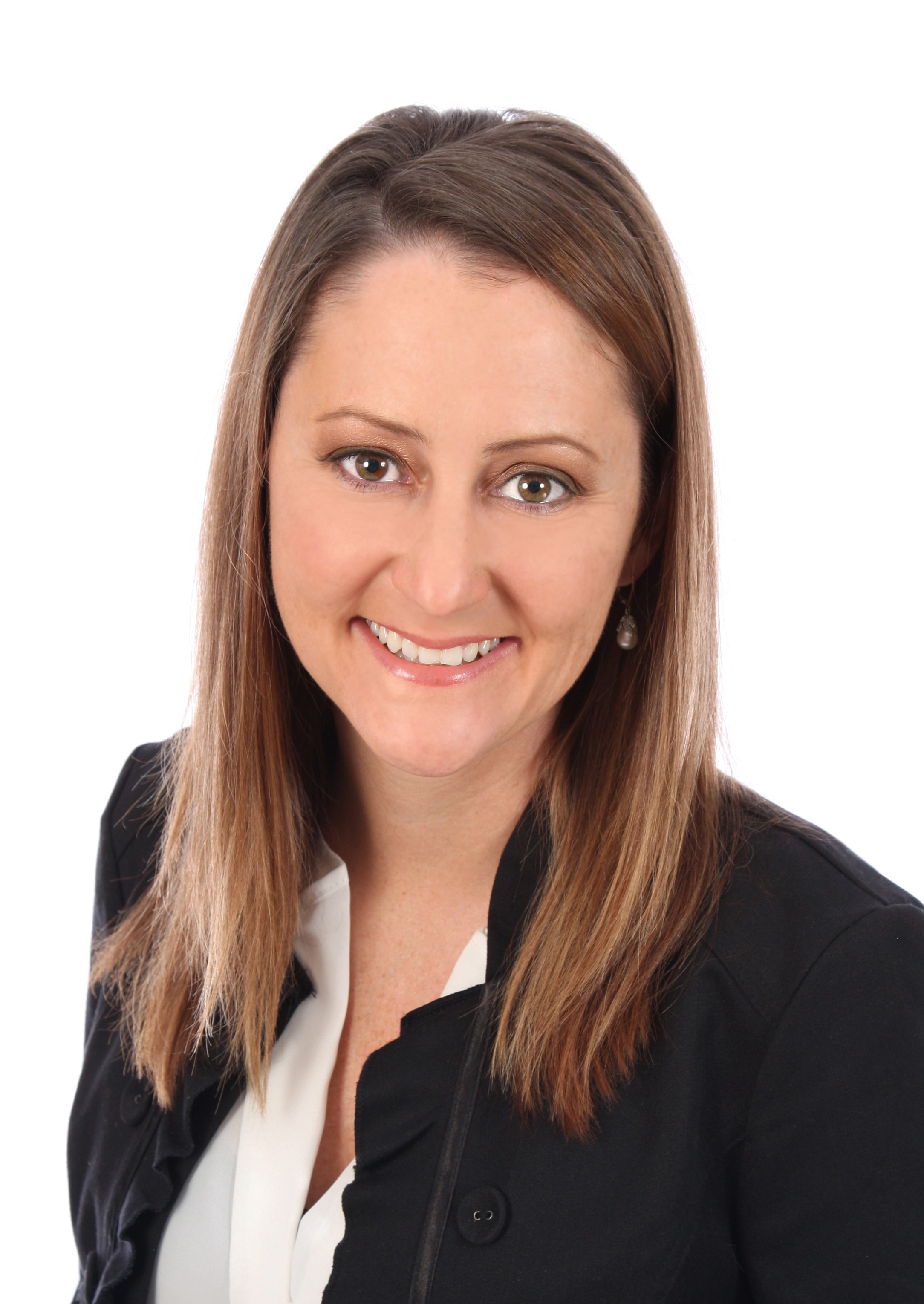 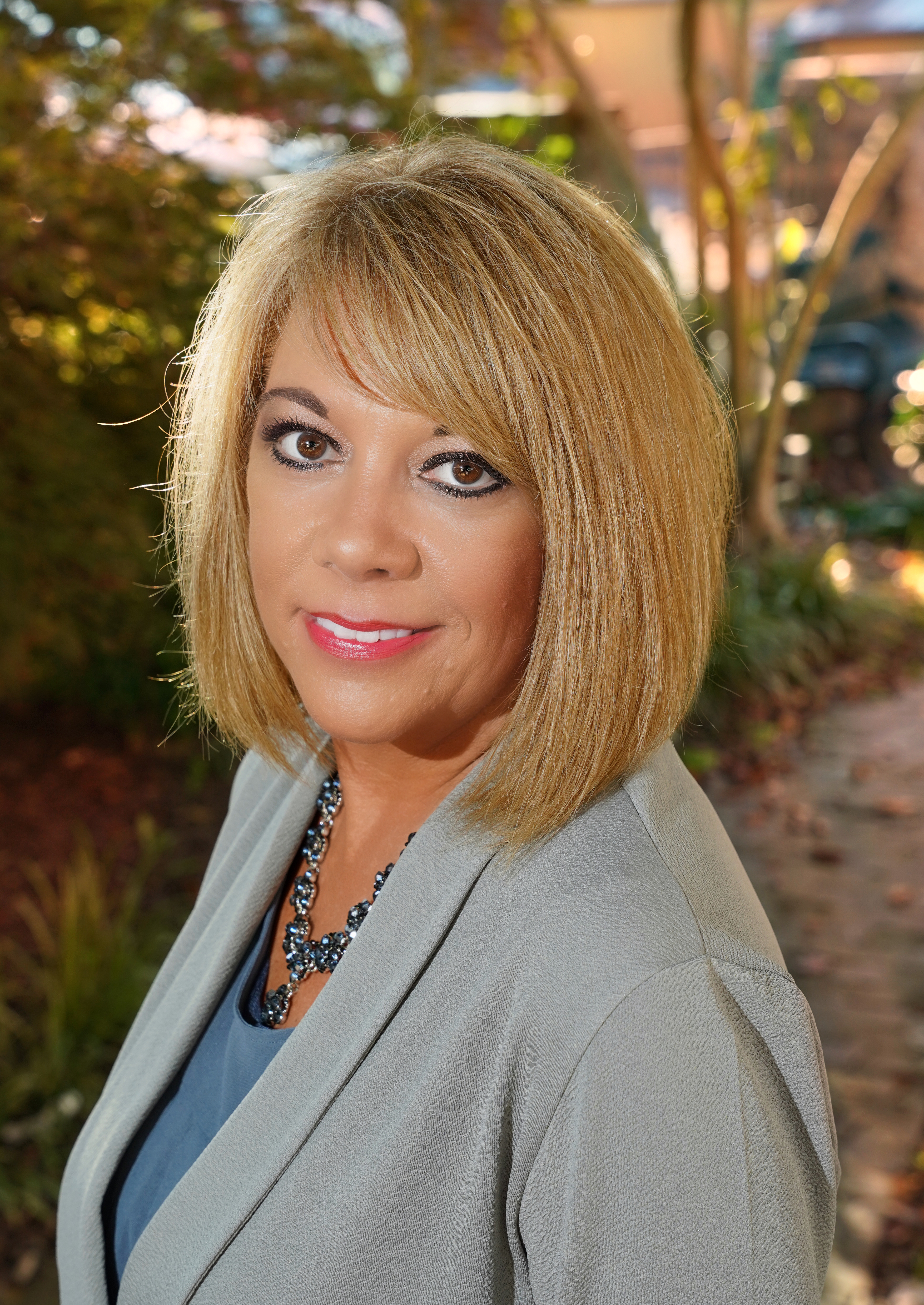 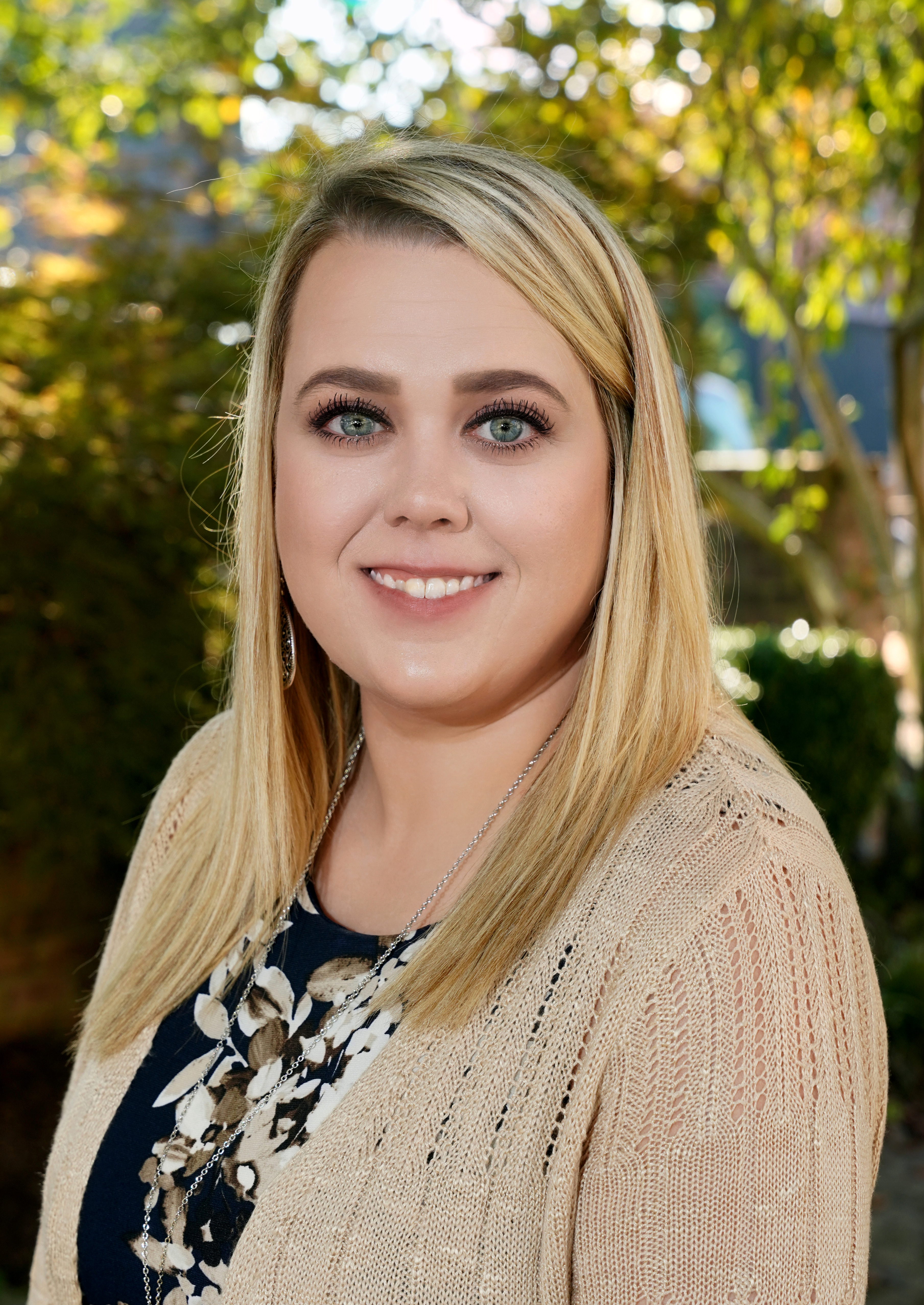